RoundUp use of Glyphosate Linked to Cancer 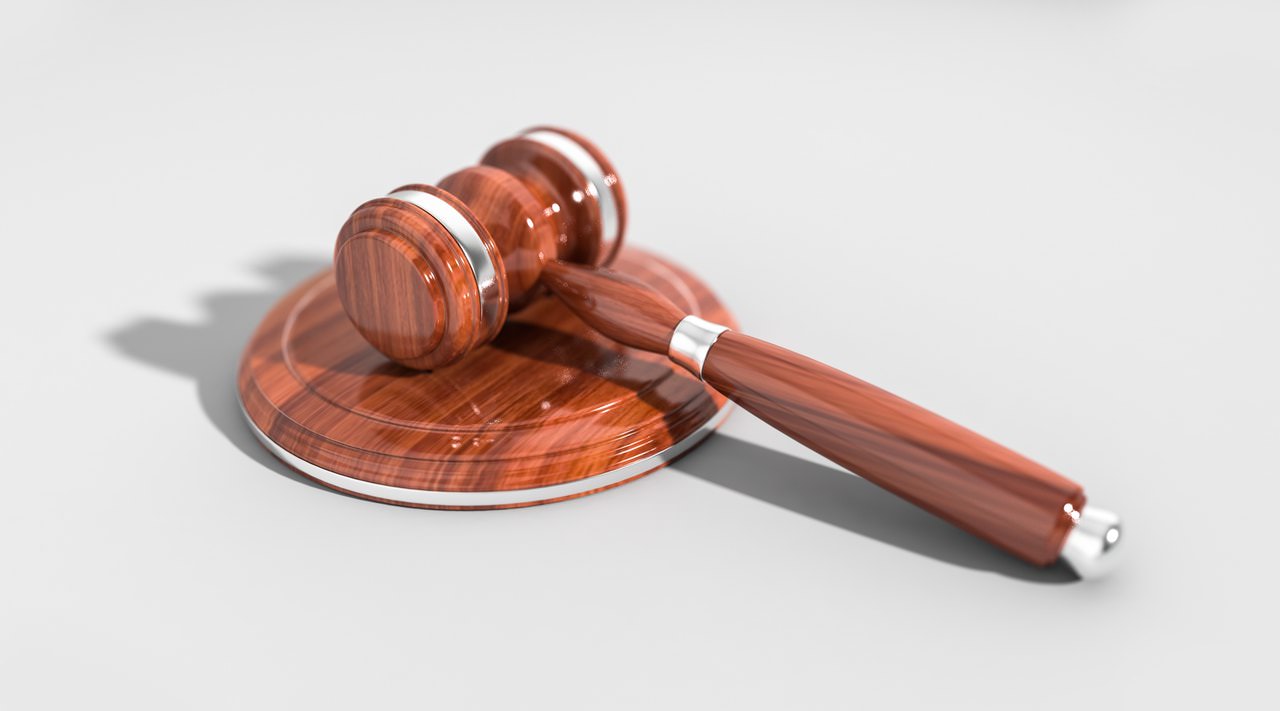 “Have you been injured in a car wreck? Are you suffering from pain or trauma? We have your back at the law offices of Jones and Jones so call today!” Anyone who has ever watched television has most likely been assaulted by commercials just like the one from our friends at Jones and Jones. The majority of this genre of advertisements seem to fall into two categories; car accidents or failing health products that were surgically implanted, which are ultimately proven to do more damage than good to its patients over time. Just last week, I stumbled across an email titled, YOU may qualify. Rather than just marking this email as spam, like the thousands I disregard weekly, for some reason I clicked this one open.

Yes, it was spam but the content in this particular email spilled a sad truth across my screen. The message posted in this email’s body preached on the physical dangers of a product found in suburban garages across the country. As I read through the email, it filled me with conviction and an understanding that what we do at The Greenlaw Report is needed now more than ever. Our mission has always been to educate people on the dangers we are faced with in this modern world, filled with life-threatening chemicals masked and marketed as products that make our day to day a little bit easier.

Big, bold letters scrawled across the top of the email stating, RoundUp Exposure Linked to Cancer. It was sent by a national legal firm, looking to link cancer patients with the use of arguably the most popular weed killer in the world. It just so happens that Roundup is owned and distributed by Monsanto, the world’s largest seed company in the world.

A lawsuit of this magnitude doesn’t occur by accident. It takes more than just a handful of cases connecting something as awful as cancer to a product before launching a lawsuit of this size. Yes, money is at the core of a situation like this but what is frightening is the number of people that qualify to add their name to this lawsuit grows daily. To name a few, people who suffer from Non-Hodgkin’s Lymphoma, B-Cell Lymphoma and Follicular Lymphoma are encouraged to inquire if they used RoundUp in the past.

The lawsuit claims Monsanto failed to adequately research the effects of exposure to glyphosate, the active ingredient in RoundUp and its connection to cancer, (for more information on the dangers of glyphosate, click here). This should be cause for significant concern for all of us. How does one of the world’s largest companies, Monsanto release a product without conducting extensive research on all side effects? Especially if those side effects happen to be cancer. As one of the world’s largest companies, there should be no rushed timeline when releasing products with side effects that are potentially fatal. There is no excuse that a company the size of Monsanto lacks the resources or finances to conduct thorough and definitive research before distributing a product this dangerous to the general public.

In March 2019 The New York Times reported a federal jury in California concluded that Monsanto’s RoundUp was, in fact, a “substantial factor” in causing a San Francisco man’s cancer. The juries vote was unanimous against Monsanto and came just months after another California case against Monsanto, which awarded $80 million to a groundskeeper that used RoundUp throughout his career and was diagnosed with cancer shortly after retiring. Of course, the Monsanto PR machine has been working overtime defending the safety of its products but these first blows seem to shed light on the truth. If a jury comes to the unanimous conclusion that the glyphosate in RoundUp is causing cancer, what else do you need to know about this product? How could a company in good faith, dig their heels in and defend a product and the unquestionable damage its causing? This is a glaring example of all that is wrong with the world we are living in. Sadly, this proves the all mighty dollar is far more important than our physical health and the overall wellbeing of all human beings.

If there is a silver lining to this story, it would be the simple fact that we are finally learning of the dangers of products like RoundUp. We hope that these lawsuits against Monsanto act as an alarm to those still in the dark. These companies are evil and they clearly have no concern for the damage they are doing to our help. Earlier this year, in February, CNN released an article citing research that using glyphosate laced products increase your risk for cancer by a staggering 41%. A team of researchers from The University of Washington compiled several studies on this potentially deadly chemical and concluded that contact with glyphosate increased the likelihood of being diagnosed with Non-Hodgkin’s Lymphoma to a staggering 41%.

Meanwhile, government agencies including The Environmental Protection Agency (EPA) along with The European Food Safety Authority continue to downplay the connection between glyphosate and cancer. So, who is telling the truth? It’s essential to look at who has more to lose or more importantly, could there be financial ties to downplaying the risks of a chemical as controversial as glyphosate? While some may think this falls into the conspiracy theory category if you look closely and as the stories and evidence continue stacking up, all signs point to the fact that RoundUp is killing more than weeds.