Want to Improve Your Health? Cut These Ten Foods From Your Diet 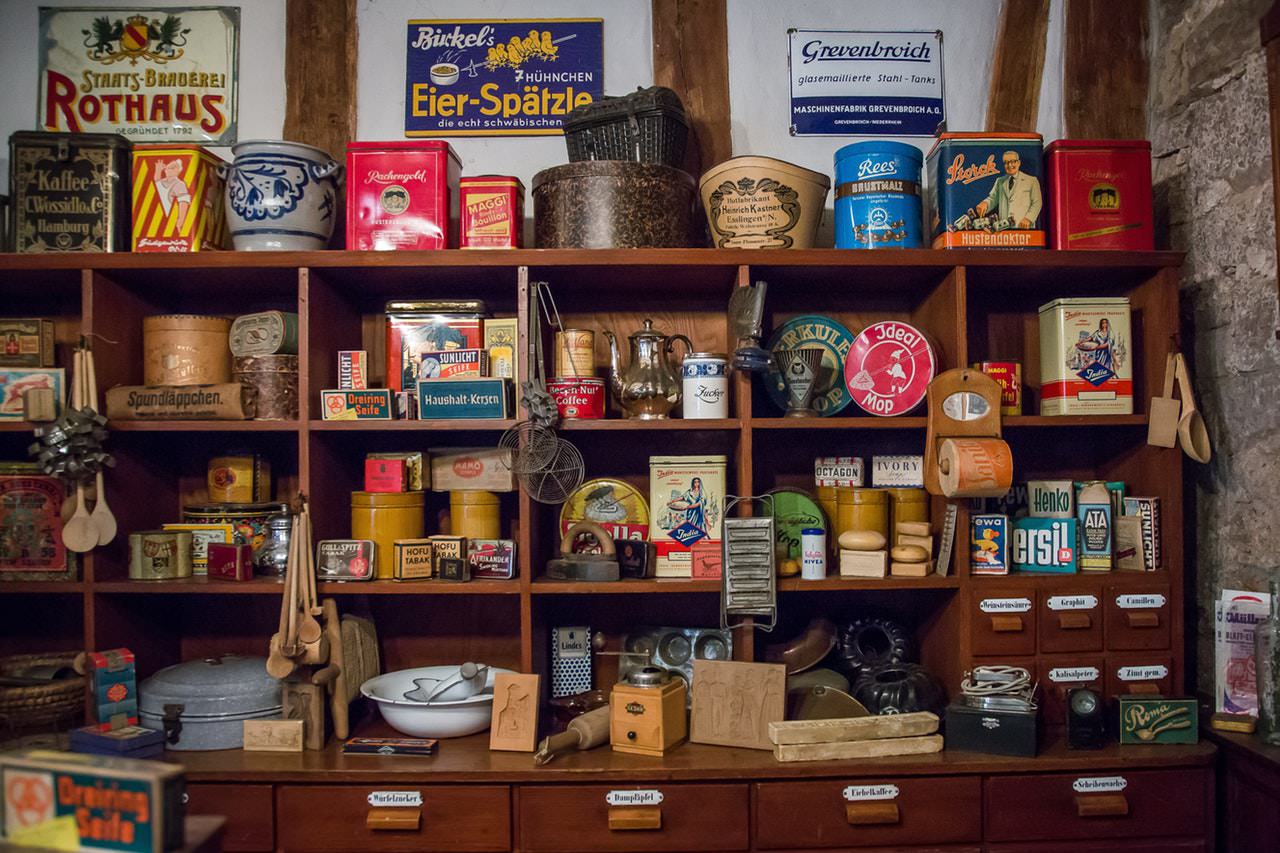 For 99% of us, nothing on this list should come as a surprise. Whether or not we choose to pay attention to our dietary choices is a whole different story. Starting around early grade school, we are taught the fundamental differences between what is healthy and what isn’t. Even if it’s as simple as comparing vegetables to ice cream, most of us have an idea of what healthy foods look like from a young age. Over the years, some of that foundational information has changed, for example, the concept of a diagram that represented what to eat and how much of each food group to be healthy. The food pyramid appealed to most of us at the time and there wasn’t a wealth of information out there to even question whether or not it was correct. If the food pyramid could prove its strength and longevity as well as the original pyramids, those of us that chose to follow it would stand the test of time, just like the Egyptian tombs. Sadly, the food pyramid crumbled as fast as it was built.

As we continue to discover new ways in which the body functions and combine that with the ever-evolving nutritional technologies, some people still take for granted how simple it can be to improve health. A great start is to simply cut down or eliminate foods we have listed in this article. Remember, we are not the fun police and we do believe that a great approach to health is everything in moderation but keep these items as treats or rewards rather than a constant in your diet and you will see results almost immediately. Below is a list of some of food and beverages with zero nutritional content and no benefits aside from bigger waistlines and additional visits to the doctor.

Let’s start our list of food and drinks to avoid with a beverage popular across the globe, soda. It doesn’t matter whether it’s a cola, a root beer or a citrus-flavored soda, these beverages do nothing to help nourish the body. All these beverages offer is nutritionally bankrupt calories and high levels of sugar or artificial sweeteners. Diet sodas are no better than their non-diet counterparts and, in most cases, they can actually prove to be worse for you. The overuse of artificial sweeteners in diet sodas trick the body into thinking it is receiving much larger quantities of sugar than it really is due to the fact that artificial sweeteners are much sweeter than sugar. Benefits from long-term consumption of sodas include an increased risk of Type-2 diabetes, bone degeneration, tooth decay and a dependence on sugar and its artificial counterparts. When the body ingests sugar consistently, it will burn it for quick energy, which puts people in a nasty cycle of short surges of energy, followed by crashes. This trend gets worse as people continue to chase the false boosts of energy by consuming additional sodas. If you must have something fizzy or carbonated, sparkling waters can help satiate the craving until you can ween yourself off the cans loaded with sugar and poison.

Sticking with the beverages, a huge misconception people find themselves lost in the middle of is whether or not juice is good or bad for you. We have touched on juicing in past articles and while most people may argue this is a simple way to get their daily intake of fruits and vegetables, the process of juicing often strips the vitamins and natural sugars as well as the majority of the fiber content. Without fiber, the body absorbs the remaining sugar at a much faster rate without allowing it to process it properly. Juicing is often used as a meal replacement but without the fiber, it won’t satiate the body properly, leaving us looking for our next meal much sooner than we should be.

Remember, we are not saying you should never have any of the foods or drinks again, but we must be careful with the amounts we consume and how often. It’s hard to find people that don’t enjoy fried food from chicken to fried vegetables and even fried desserts. We know that fried foods can clog arteries faster than most other foods and usually the portions we are presented with at restaurants are not suitable for just one person. If you must order a fried appetizer, share it at a minimum, then at least you are cutting your portion in half. When cooking at home, save your arteries by using a small amount of olive oil instead of pulling out the deep fryer. No, it’s not the same but foods cooked in olive oil can still be delicious and they won’t put you in cardiac arrest.

There is a lot of false information out there and we feel it’s our job to help reeducate people about what is true and what is false. When we hear the word “fat”, we associate it with bad foods. The fact is, there are good fats as well. Not every fat is bad for you and the body needs a certain amount of healthy fat to help with everything from absorbing nutrients from foods to helping with heart health. Because of false advertising and hearing fats are bad for so long, most of us reach for fat-free dressings. This is the perfect way to ruin a healthy salad, filled with colorful vegetables and nutrition the body needs. When the fat has been removed, it needs to be replaced with something and in most cases, we find high levels of sugar and synthetic additives that have been included to boost flavor. There are little to no foods out there advertised as fat-free that are healthier than their normal counterpart.

Next on our list is alcohol. This is a tricky one in the sense that the health and dieting dangers from drinking aren’t directly related to alcohol, rather it’s proven to reduce willpower, making it much easier to stray from your overall health goals. A study from Texas Tech found that alcohol makes women more sensitive to the smell of food, increasing the likelihood of reaching for those late-night snacks, which offer nothing good for your health in most cases.

As we mentioned in the intro paragraph, most of the items on this list should come as no surprise but this food is still hard to list because it is so delicious: cheese. While cheese does contain a good source of calcium, more often than not, the bad quickly outweighs the good. This is usually caused by portion control. Most people overdo it with cheese and this is when the saturated fats build in the body, causing weight gain, bloating and digestion problems. If we could stick to the “everything in moderation” maxim, it wouldn’t be as major a problem but for most of us, we don’t know when to stop.

New research is the reason we see red meat on this list now. The World Health Organization has found that red meat is a potential carcinogen, which can be linked to prostate and pancreatic cancer. Anything over two servings of red meat a week can potentially put you at risk for ingesting too much saturated fat than what is suggested. Substituting fish, turkey or chicken can have huge benefits in keeping saturated fats down throughout your week, while still helping keep meat cravings at bay.

With all the discussion about cultured foods and probiotics, yogurt has been looked at primarily as a positive food for your health. This remains true as long as you are eating plain, Greek yogurts. It’s even acceptable to mix in some fresh fruit for flavoring. Not all yogurt is created equal, however,  and the yogurts with fruit on the bottom prove this point. On average, these fruit on the bottom yogurts sneak an additional 20-30 grams of sugar into each serving. Avoid these at all cost.

Last but not least is another food item that may throw people for a loop. While the trend at lunch is to get that sandwich rolled up in a wrap, this is actually worse for you than two slices of whole-grain bread. Not only do most wraps come in around the 300-calorie mark versus 200 calories for two slices of bread, you are missing out on the additional fiber that a sandwich on whole-grain bread will provide.

Rounding out the list of ten foods to avoid is cereal. We refer to it as “dead flakes in a cardboard coffin”. You would get about the same nutritional value from eating the box as you would from eating most of the sugary cereals out there. Most cereals are made from refined grains,. Refining strips fiber and natural nutrients and loads of sugar is added for taste.

Yes, there is very little good news from this article, but we promise we will follow up with foods and beverages that can boost or regulate proper health. For more information on juicing, check out our article here.