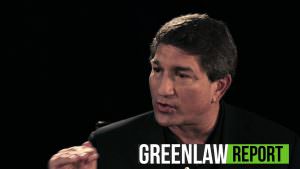 Nanotechnology: The Smallest Details Lead to the Biggest Breakthroughs with Steve Papermaster: Part 2

Steve Papermaster has always been an entrepreneur at heart. His stint as government employee opened his eyes to developing a revolutionary new product that boosts the body’s immune system. This product has the potential to provide our body with the upper hand when fighting off viruses and diseases and ultimately assisting in maximizing our overall health potential. 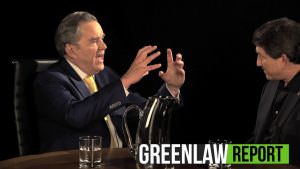 Nanotechnology: The Smallest Details Lead to the Biggest Breakthroughs: Part 1

Steve Papermaster grew up in some of the countries most prestigious laboratories. His father studied in immunology and with Steve’s curiosity as a kid, it wasn’t too far a stretch to follow in his dad’s footsteps. In the early 2000’s, Steve accepted a job with President Bush Jr. The Bush administration hired Papermaster and his colleagues to begin studying the impact of nano technology and the impact the tiniest things could have on the big picture. Peter sits with Steve and shares his developments made in nano technology from his time as a government contracted employee to moving into the private sector, furthering his research and developing a product, which could have major impacts on our health.