Saturating Our Water Supply With Chemicals 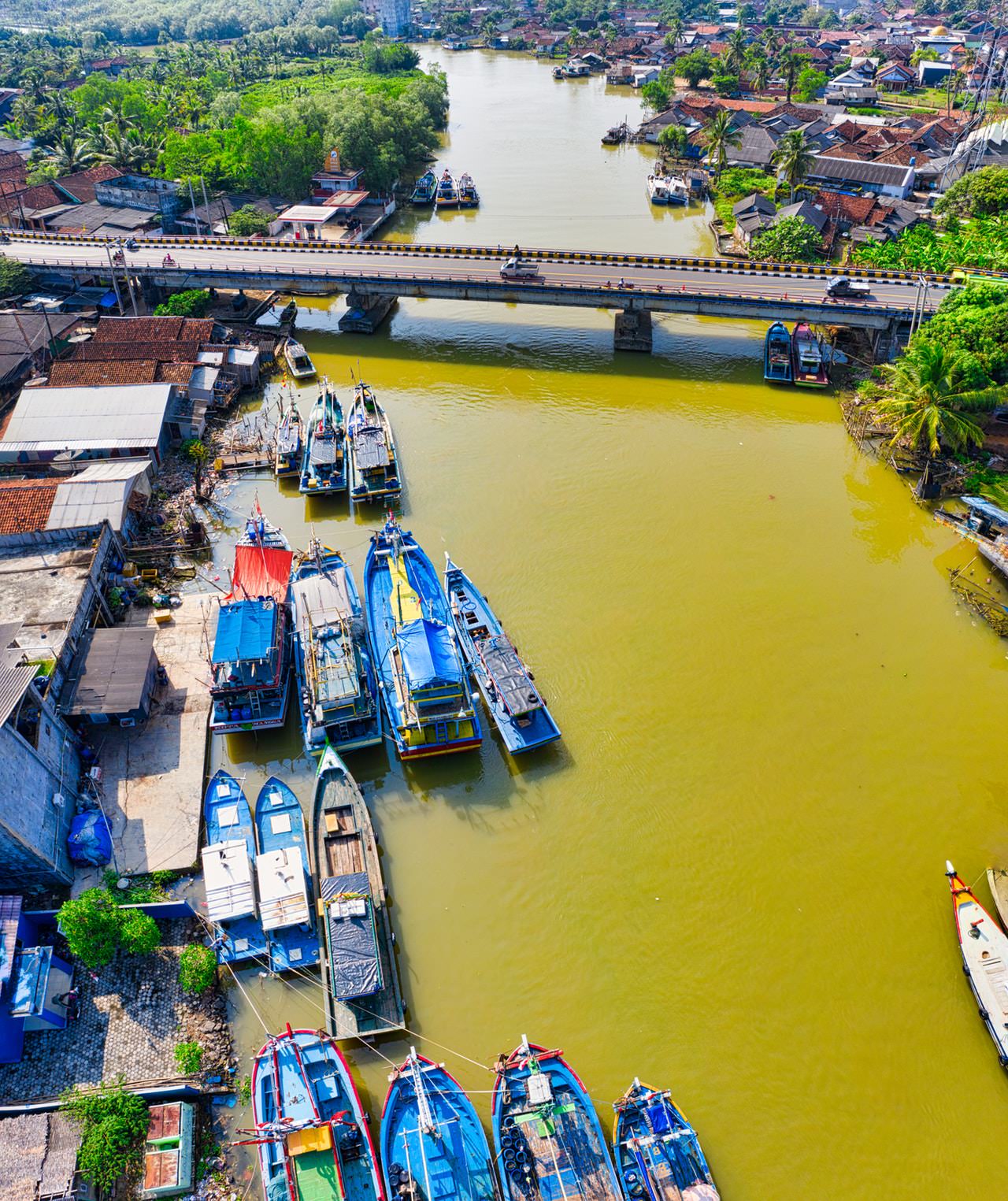 Groundwater and soil from around the world are tainted with chemicals and it’s nothing new. Sadly, we are just beginning to identify some of the hazardous side effects these chemicals have on our health. One of the more detrimental chemical families we are dealing with was introduced in the 1930s. Surfactant compounds are chemicals that were presented as a solution for their faculty to repel water and grease. Chemical engineers discovered that surfactant compounds were unique due to the fluorine atoms that cloaked the carbon chains. The excitement of the discovery of these compounds overshadowed the potential dangers that would plague all future generations.

Starting in the 1960s and running into today, surfactant compounds are in products ranging from fire-fighting foams and raincoats to non-stick pans and saran wrap. As research continued to progress, scientists divided surfactant compounds into two different substances named (per) and (poly) fluoroalkyl substances, (PFASs). PFASs are unique due to their carbon-fluorine bond, which is one of the strongest bonds known in nature. The strength of this bond means that the molecules in these substances’ never degrade. Because of this, they are showing up at alarming rates around the globe in groundwater, soil and blood samples. Fluorochemicals are one of the most complicated groups of pollutants on the planet and they are linked to a wealth of health issues from cancers to complications during pregnancies.

Since their introduction in the 1930s, this family of chemical compounds has grown. Over the years, as studies began citing the dangers of these chemicals, government agencies began banning some of the older compounds. Unfortunately, Pandora’s Box opened and new compounds, similar to their predecessor’s replaced the ones that were previously prohibited. In 2009, countries from around the world agreed to ban one of the most popular fluorochemicals in production, perfluoro octane sulfonic acid, (PFOS). Although this was a step in the right direction, the damage was done as dangerous levels of PFOS still exist ten years after the initial ban. Exposure to PFOS continues to wreak havoc on people across the globe because the molecules never degrade.

This growing family of chemical compounds has come a long way since the 1930s. In May of 2018, the number of patent’s or registered chemicals related to PFAS reached 4,370. The sheer amount of registered PFAS is frightening, considering that researchers remain in the dark regarding the damage these compounds are doing to both humans and the planet. Of the 4,370 known compounds, it is unknown how many of these are in commercial use and on what scale.

As research continues on these chemicals, the list continues to grow. Even as testing continues on the almost 5,000 known compounds; new compounds continue to add to that startling number. Not all PFAS’s are dangerous but that is not the main issue. The scariest part is there is little to no information regarding which ones are toxic versus neutral. All of this becomes even more horrifying when you look at the time these chemicals stay active in our environment. By the time each compound has been studied and deemed toxic or neutral, the damage has been done. This issue is much more pressing than is being recognized. See how PFAS have a direct impact on us in this article regarding food containers. For more information on the effects of chemicals on the body, click here.