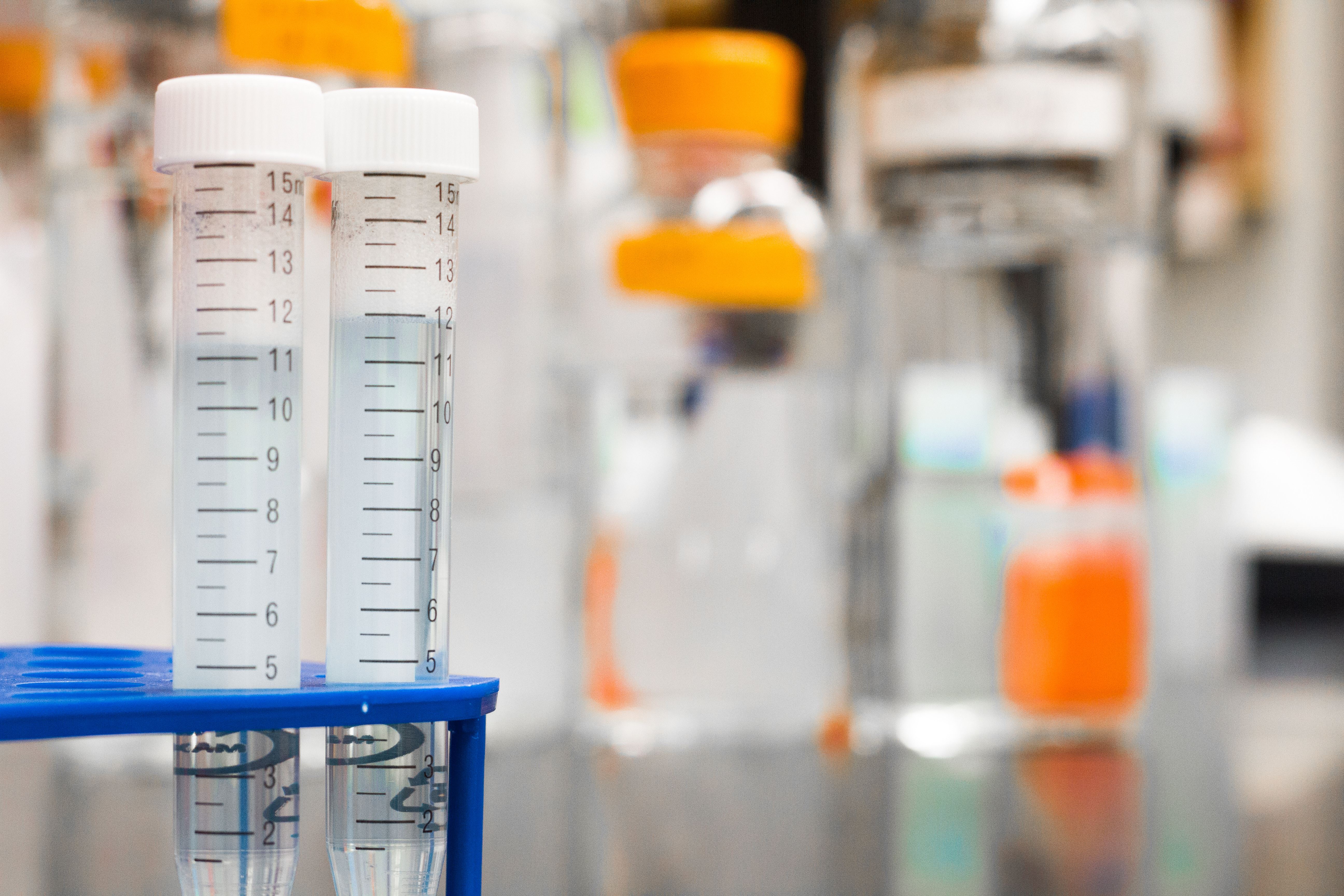 “Unless someone like you cares an awful lot, things aren’t going to get better. They’re not.”

It’s raining plastic and we have lost our way. Plastic rain. Someone needs to ask the question, where along the road did we lose our way? Somehow, we have missed all the warning signs and simple wisdom’s presented to us in the past. It is estimated that we all eat the equilavent of a credit card in plastic weekly. This is a problem! Even the most straightforward stories from the past warned us but we still missed it. A perfect example comes right out of the children’s book, The Lorax by Dr. Seuss. First published in 1971 and then remade for the big screen in 2012; Seuss’ cautionary tale explores the story of a town that turned their back on nature for the convenience and the general cleanliness of plastic. Regrettably, Seuss wasn’t too far from our current truth when his book was first published in 1971. Homes have artificial lawns; we are heavily dependent on plastic and you can purchase “fresh air” in a can. While Seuss predicted a future engulfed in plastic; was it too grim for even him to predict that plastic is literally found in everything, including rain?

From the cool Colorado rain to the summit of the Pyrenees mountains, as well as in the stomachs of birds and whales; plastic is consuming us. According to U.S. Geologist Survey researcher and hydrologist, Austin Baldwin, the ramifications of microplastics on the human body is uncharted territory. Microplastics are particles of plastic, small enough to accumulate in raindrops and they are raining down across the globe. These particles are comparable to the size of a grain of salt or human hair. Baldwin could only cite three studies on microplastics in the rain worldwide. Two studies have been conducted in Paris and one in the Pyrenees. Stateside, the first news of this was officially released on April 15, 2019, in conjunction with the study that came from the Pyrenees mountains. While research on microplastics will continue to accumulate as news of this phenomenon gains momentum but has the damage been done? How long has it been raining plastic on us? What type of damage has this reign of microplastics already wreaked on us and this planet?

According to the study that just came out of the Pyrenees, scientists chronicled that 365 microplastic particles per square meter were blanketing the Pyrenees Mountains daily. This is a staggering amount of plastic falling from the sky every day. What is even more terrifying about this study was the fact that no obvious source for microplastics was detected within 60 miles of the data collection sites. Because of the lack of research, it is unknown how far microplastics can travel.

It was estimated that in 1950, two million tons of plastic were produced that year. Fast forward to 2015 and the yearly total for plastic production was estimated at roughly 420 million tons. A staggering six billion tons of plastic have ended up in the environment or our landfills over that same 65-year period. Microplastics came from the slow breakdown of plastic bottles, packaging, etc. over a long period of time. Some groups of the scientific community have warned us of creating a “plastic planet” for years but no one stopped the machine from rolling. Estimates put microplastic particles floating on our oceans between 15-51 trillion particles. If the number of microplastic particles being collected in remote areas like the Pyrenees Mountains or the surface of the oceans is as high as they are, what are the levels in our cities and industrialized areas?

The health effects of microplastics are unknown right now. There is no sign of halting the production of plastic, so this problem isn’t going away anytime soon. Current air pollution laws have based human safety off limiting volumes of particles based on size. Most countries try to enforce air pollution particles smaller than 10 microns, whether its fossil fuels or carbon. What we do know is that microplastics smaller than 25 microns are easily ingested through the nose or mouth. Microplastics smaller than five microns is small enough to end up in lung tissue. Microplastics are also known to be sticky, meaning they can collect heavy metals, flame retardants and other materials with known effects on human health. Simply put, microplastics are making it easier for the body to ingest more than plastic.

The Lorax in Dr. Seuss’ book spoke for the trees. He was a guardian figure, looking out for mother nature, the animals and the critical balance between his world and an industrial future. The Lorax feared that humans, caught up in consumerism and convenience would eventually stomp on this delicate balance and there would be no turning back from the plastic planet. Little did we know that this children’s book was actually a true story. Unfortunately, we don’t know how this story ends. For more information on the effects of pollution on health, click here.