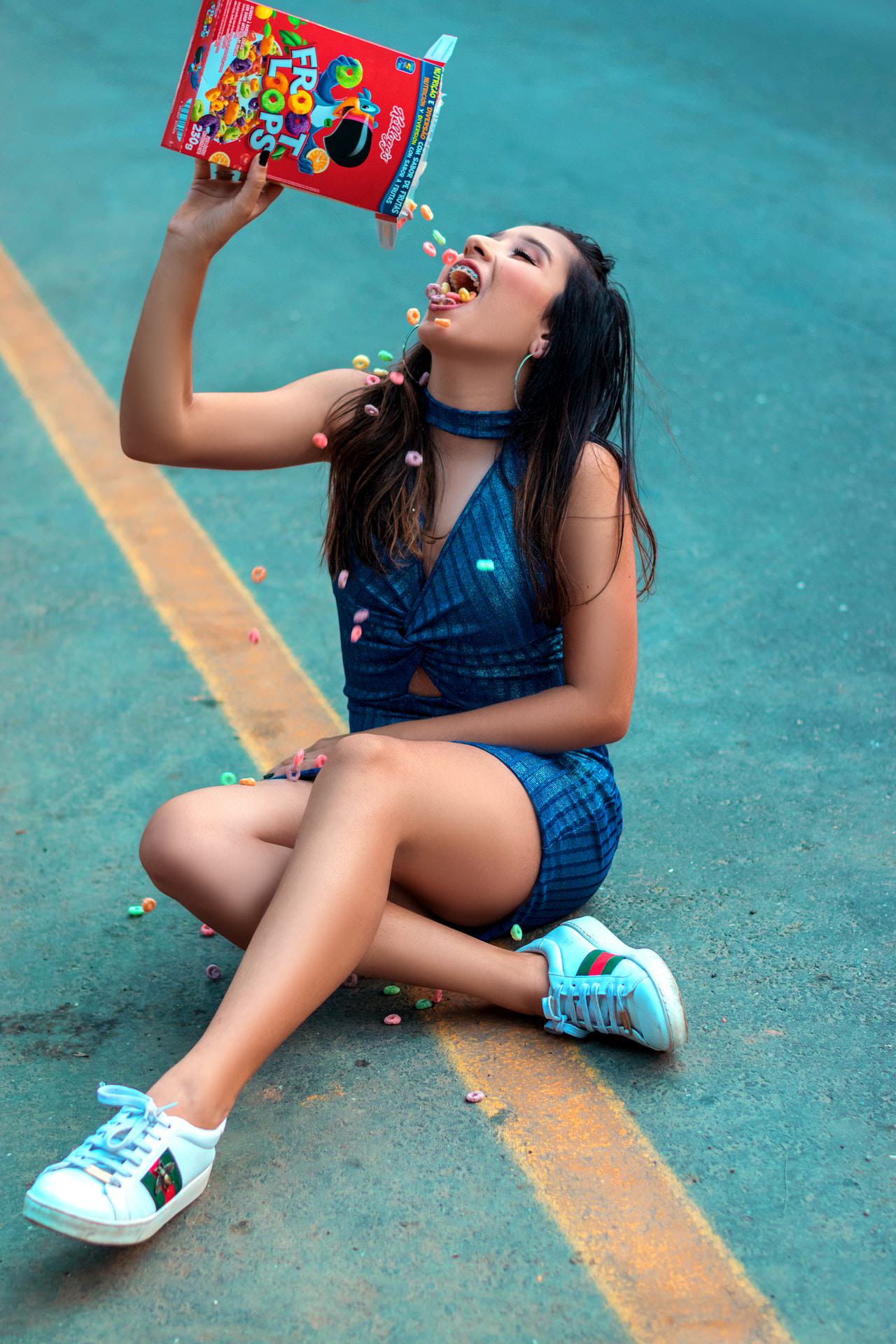 It’s 2019 and junk food and snacks are big business. The food giants know this and have partnered with some of the brightest scientific minds to formulate recipes guaranteed to produce repeat purchases and profit. Regrettably, big business, science and profit don’t always equal health and nutrition. Junk food sells because of the billions of dollars that have been spent studying the addictive qualities that trick us into buying more junk food, even when we know it offers nothing for us nutritionally.

The money at stake is nearly infinite and the fight between companies endless when it comes to what goes into our shopping carts versus what stays on the shelves. The food corporations have a term for this competition known as “stomach share.” Based on price, selection and the research behind the shopping habits of the average consumer; company’s drive the science and ultimately greed for a bigger piece of stomach share forward, ensuring that each company’s product will end up in our shopping cart. Sadly, the focus on profit overnutrition has compromised the health of our nation and ultimately led to developing junk food with addictive qualities that are on the same spectrum as tobacco.

A little over 20 years ago in April of 1999, a meeting between 11 of the most powerful men in the world was hosted in Minneapolis, Minnesota. The meeting was held at Pillsbury headquarters and in attendance were the C.E.O.’s and company presidents for some of the largest food companies in the nation and arguably the world. These men represented General Mills, Coca-Cola, Kraft and Proctor and Gamble, to name a few. This was business of the highest degree and these men were there to discuss whether or not their food products played a role in the onset of the obesity epidemic. Also, on the evening’s agenda, a discussion regarding whether or not these companies should take action by claiming responsibility in the recent spike in obesity numbers and to help buck these alarming numbers by moving forward in a new, healthier direction with their food products.

According to interviews conducted with people in attendance years after this pivotal meeting occurred; almost everyone interviewed concluded that any momentum for positive change towards a healthier future dissolved the minute Stephen Sanger, the one-time head of General Mills stepped to the podium. With a little more than four sentences, Sanger demolished any chance for change while securing the role of profit as king over health, at least for General Mills. As Sanger stepped down, his words hung heavy in the air. The entirety of the meeting lasted a little over 15 minutes. Sanger had stuck his dagger deep into the heart of the issue and stated what others may have been afraid to say or were equally frightened to debate Sanger’s defense of profit over health.

As the limo’s slowly pulled away from Pillsbury Headquarters that evening, one thing was clear. Business would proceed as usual, in the same fashion it had for decades before. Sanger’s words that evening safeguarded a consistent increase in profits for years to come. Right alongside the growing piles of cash the food companies accumulated, the waistlines of the population were also bursting at the seams. Disease rates, overweight stats and new health problems, the world had never seen began to appear. Fast forward to 2019 and obesity rates have exceeded all previous predictions and show no signs of slowing.

Howard Moskowitz, a Ph.D. in experimental psychology and Harvard graduate, is a pioneer in the field of designer foods, created only for their irresistible and addictive qualities. By combining data and research, science and psychology, Moskowitz developed what the food industry commonly refers to as the “Bliss Point.” Simply put, the bliss point is the perfect ratio of salt, sugar and fat added to a product that leaves the brain practically helpless to resist consuming these particular foods. For more info on the bliss point, click here. Moskowitz’s career started with pure intentions when he was hired by the United States Army to research food for the military. Since then, his resume is stacked with some of the largest companies in the world from Campbell’s Soup, Pepsi, Kraft and General Foods. Moskowitz has stated he feels no guilt in his part of creating this monster, he was just doing his job and a great job he did.

Moskowitz was hired by the U.S. Army to solve a common problem. As time would tick away, soldiers would grow tired of eating their field ration meals and toss them, half eaten, with no regard for the calories that their bodies still desperately needed. Because of the sheer boredom of eating the same thing day in and day out, soldiers were eating less and slowly wasting away on the battlefields. After interviewing soldiers and gathering the data, Moskowitz came up with a plan to simplify the tastes in the M.R.E.’s (meals ready to eat) making it easier for the soldier to consume the calories needed before burning out on any flavors that proved to be overbearing over long periods.

Sensory-specific satiety is the term used to describe overwhelming flavors that ultimately depress the brain’s desire to continue to eat. By eliminating this, Moskowitz changed the way The United States Army feeds its soldiers. He also happened to stumble on a gem, which could trick the body into eating long after it should feel full. This has proven to be both a blessing and a curse. We will continue to explore the science behind junk food in part two, which you will find here.