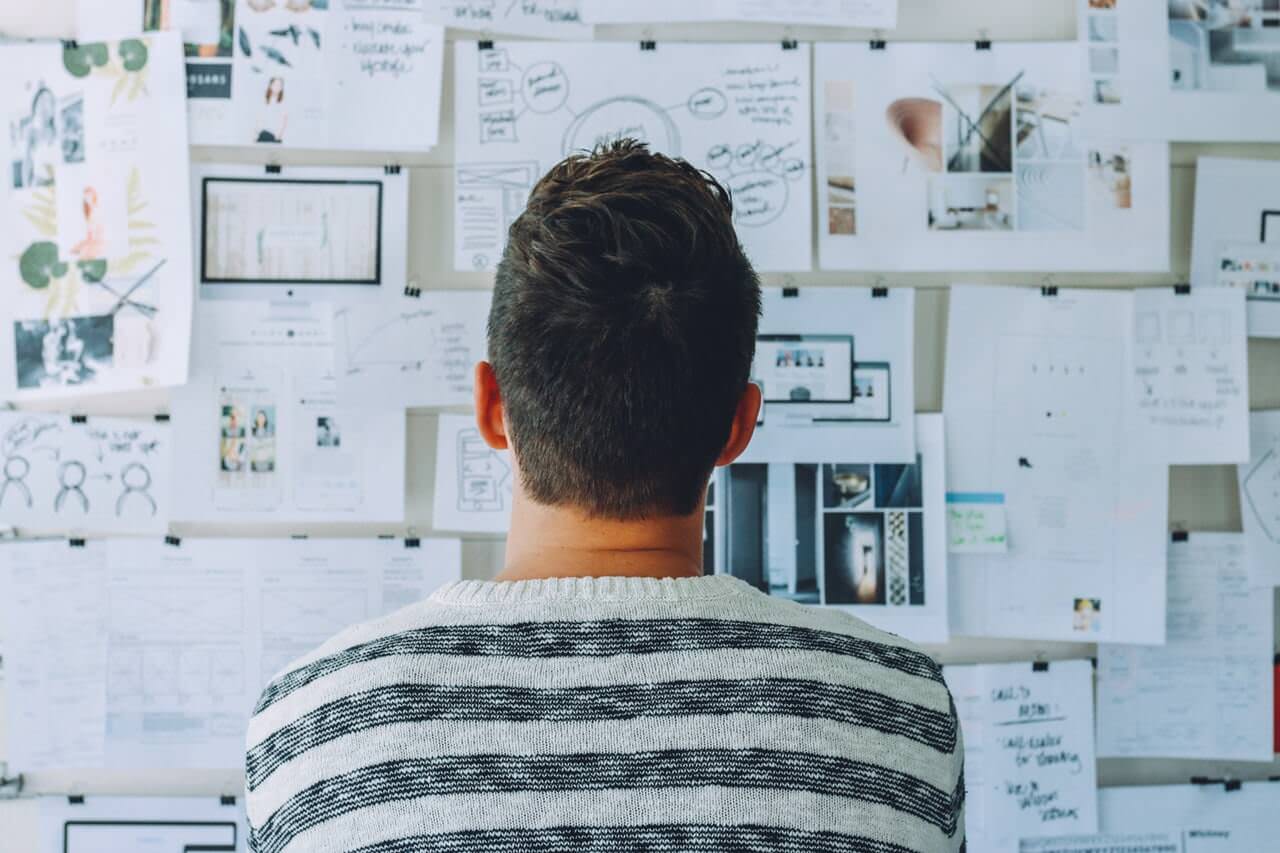 Article from the Harvard Gazette:

In pursuit of healthy aging

“Although previous work has shown how intermittent fasting can slow aging, we are only beginning to understand the underlying biology,” said William Mair, associate professor at Harvard Chan School. Mitochondrial networks in the muscle cells of C. elegans (pictured) have been key elements in the study.

Manipulating mitochondrial networks inside cells — either by dietary restriction or by genetic manipulation that mimics it — may increase lifespan and promote health, according to new research from Harvard T.H. Chan School of Public Health.

The study, published Oct. 26 online in Cell Metabolism, sheds light on the basic biology involved in cells’ declining ability to process energy over time, which leads to aging and age-related disease, and how interventions such as periods of fasting might promote healthy aging.

Mitochondria — the energy-producing structures in cells — exist in networks that dynamically change shape according to energy demand. Their capacity to do so declines with age, but the impact this has on metabolism and cellular function was previously unclear. In this study, the researchers showed a causal link between dynamic changes in the shapes of mitochondrial networks and longevity.

The scientists used C. elegans (nematode worms), which live just two weeks and thus enable the study of aging in real time in the lab. Mitochondrial networks inside cells typically toggle between fused and fragmented states. The researchers found that restricting the worms’ diet, or mimicking dietary restriction through genetic manipulation of an energy-sensing protein called AMP-activated protein kinase (AMPK), maintained the mitochondrial networks in a fused or “youthful” state. In addition, they found that these youthful networks increased lifespan by communicating with organelles called peroxisomes to modulate fat metabolism.

“Low-energy conditions such as dietary restriction and intermittent fasting have previously been shown to promote healthy aging. Understanding why this is the case is a crucial step toward being able to harness the benefits therapeutically,” said Heather Weir, lead author of the study, who conducted the research while at Harvard Chan School and is now a research associate at Astex Pharmaceuticals. “Our findings open up new avenues in the search for therapeutic strategies that will reduce our likelihood of developing age-related diseases as we get older.”

“Although previous work has shown how intermittent fasting can slow aging, we are only beginning to understand the underlying biology,” said William Mair, associate professor of genetics and complex diseases at Harvard Chan School and senior author of the study. “Our work shows how crucial the plasticity of mitochondria networks is for the benefits of fasting. If we lock mitochondria in one state, we completely block the effects of fasting or dietary restriction on longevity.”

Next steps for the researchers including testing the role mitochondrial networks have in the effect of fasting in mammals, and whether defects in mitochondrial flexibility might explain the association between obesity and increased risk for age-related diseases.