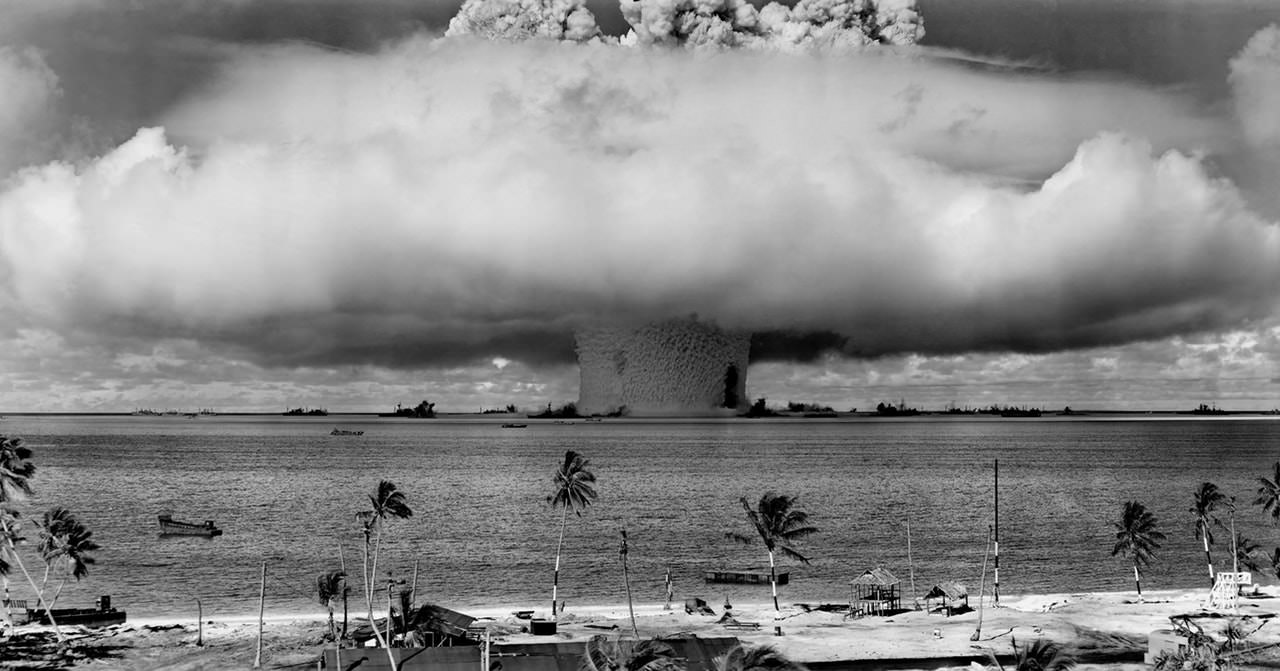 The ongoing debate of whether or not there is enough nutrition in our food supply continues. But there is no arguing some recent test results from two rounds of testing by Environmental Working Group (EWG). The tests were conducted on numerous commercially available oat-based foods. These included oat-based cereals and snacks, as well as different varieties of both instant and regular oatmeal. So, what did all these products have in common, aside from their basic ingredient? Every sample tested contained the chemical glyphosate at higher levels than levels scientists from EWG consider safe for children. Some of you may be asking: what’s glyphosate? Well, glyphosate is the active ingredient in weedkillers like the Monsanto brand Roundup. Glyphosate, a carcinogenic chemical, was discovered at toxic levels for children in a variety of oat-based foods that are marketed towards kids. Where exactly is the good news?

As you can imagine, representatives from food giants General Mills and Quaker (owned by PepsiCo) considered this an unfair attack against their products. Shortly after EWG released their findings, both companies released similar statements. They assured the general public there was no reason for concern. In a disguised admission of guilt, both General Mills and Quaker Oats were quick to point out that glyphosate levels found in their products were within the legal limits set by the Environmental Protection Agency (EPA). All better now, right? There are glaring differences between the EPA and EWG. One is a government entity, influenced by money and lobbyists from within related industries. The other conducts independent research and provides its results with no slant to those desperate for the truth.

The Federal government just can’t keep up with the pace of EWG. The unique role of EWG is to provide the general public with the latest research. They can inform us on subjects like safe levels of chemicals found in food supplies. This real-time science quickly debunks the EPA standards and renders them obsolete. This exposes companies like General Mills for defending themselves with outdated research. All the while, these companies continue selling products that have been proven to be detrimental to our health.

If the results from this study aren’t scary enough, the stark reality of these findings only gets darker when considering where the samples were collected. When presenting research as significant as this, all evidence must be evaluated, including how the data or samples were collected and where they came from. The samples were taken from the same supermarket shelves that we purchase our groceries from. They did not find an isolated farm or even pick on just one company. The samples for this test were purchased from random grocery stores in San Francisco, California, and Washington DC. Scientists loaded shopping carts with these oat-based foods, bought them, and returned to the lab for testing.

The products tested in this study are identical to the ones we bring home from our own grocery stores. EWG chose twenty-eight different products for testing. For each product to qualify, they all had to be made with conventionally grown oats. All products they tested came from foods such as granola, oatmeal, cereal, and snack bars. In particular, a handful of the products tested by name and brand were: Honey Nut Cheerios, Quaker Simply Granola Oats, Quaker Instant Oatmeal Apples & Cinnamon, Quaker Overnight Oats Unsweetened with Chia Seeds, Apple Cinnamon Cheerios, Quaker Oatmeal Squares Honey Nut, Quaker Chewy S’mores Snack Bars and everyone’s favorite breakfast cereal: Honey Nut Cheerios. Again, these aren’t some random, off-brand products. These are names we are all familiar with. They can be found in most pantries around the country.

Once the products were tested and the results came back, EWG concluded that all 28 products tested positive for traces of glyphosate. 26 of the 28 products tested were above the safety threshold of 160 ppb, (parts per billion) as determined by EWG. Quaker’s Oatmeal Squares breakfast cereal had the highest level of glyphosate of all the products tested: 2,837 ppb. That is 18 times higher than EWG determined to be safe levels for kids. As shocking as these results may sound, this is probably closer to the norm for most of our produce. What is really scary about this test is that the majority of the products tested are foods targeted and marketed to children. The fact that common breakfast cereals test almost 20 times over the safe level for a chemical considered to be carcinogenic is a terrifying to contemplate.

It’s safe to say most would agree that any chemical or ingredient linked with cancer has no business showing up in food products marketed towards kids. The good news is EWG, as well as grassroots groups that continue to spread awareness agree. So there is pressure on the FDA to change current regulations. Don’t be fooled – the dark side still has power and lobbyists and big money are ready to push back on anything threatening the bottom line. Every voice counts and you can help by educating yourself and joining campaigns to fight back against outdated rules and regulations set by the FDA and the EPA. For more information on how to help, check out a great organization www.justlabelit.org/. Looking for more information on the effects of these chemicals on our health? Click here for additional articles.