This is the short history on meat; the cornerstone entree of the human diet since day one. You may be asking yourself, what is so exciting about the history of meat? Aside from deciding between chicken or steak for dinner, it doesn’t seem like there’s all that much to discuss. Not until now and the […]

Fact Or Fiction? The Truth About the Nutritional Supplement Industry. Part Two: Misunderstandings 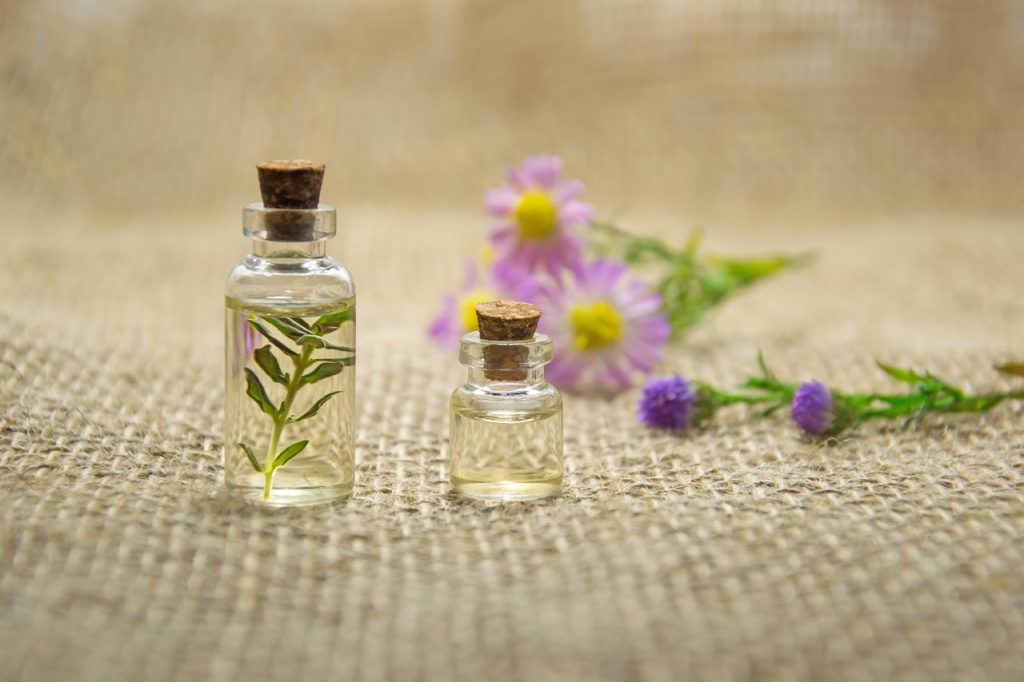 Understanding the role of The FDA in the supplement industry is a critical component in making decisions on which products to avoid as well as which ones to consume. Part one in this series presented us with a general understanding of this relationship. The simple explanation for why we provide this type of information is […]

Fact Or Fiction? The Truth About the Nutritional Supplement Industry, Part One: The FDA 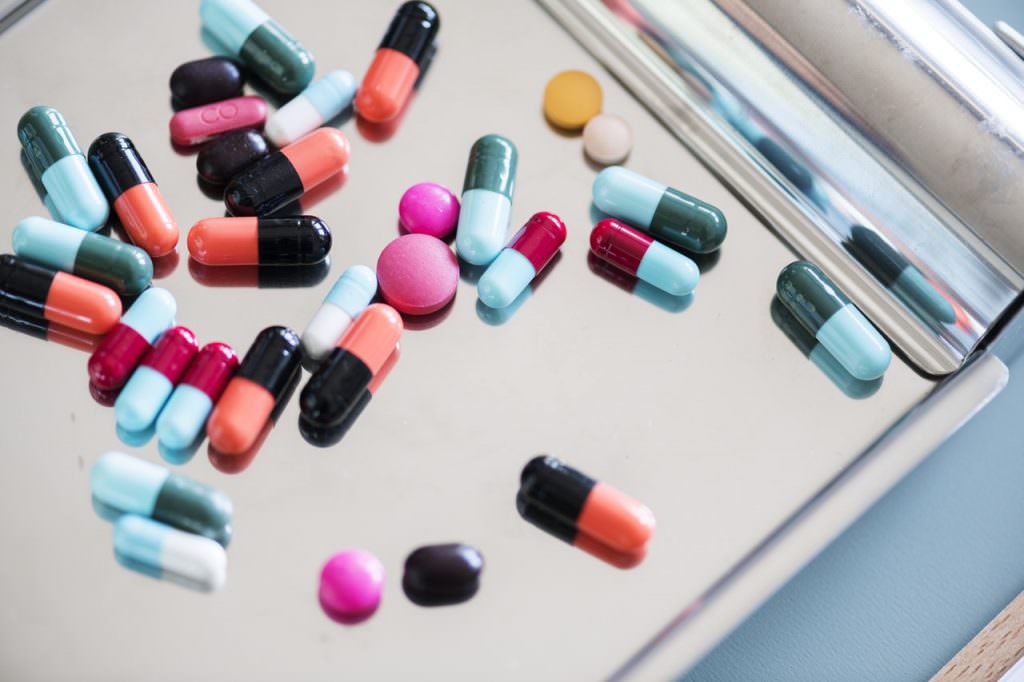 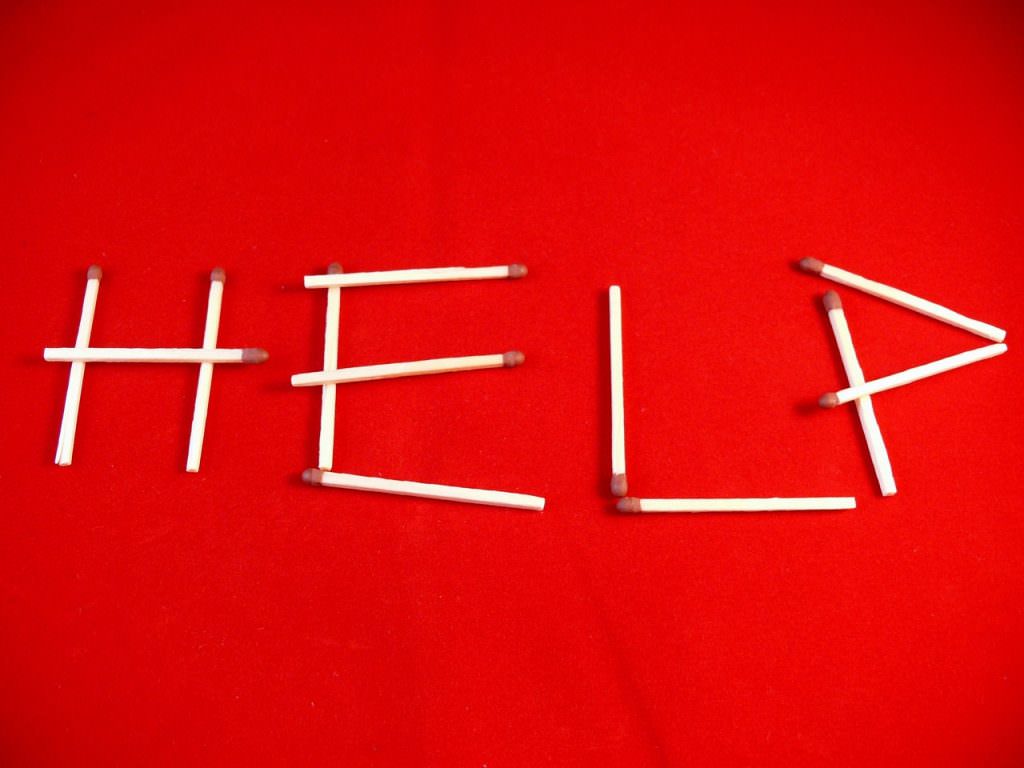 Make no mistake, those of us at The Greenlaw Report aren’t crazy about dieting in general. The majority of diets out there are no longer relevant due to the major deficit in nutritional value across our food supplies. Between the lack of basic nutrition and an increase in the consumption of processed foods, increased sugar […]

Want to Improve Your Health? Cut These Ten Foods From Your Diet 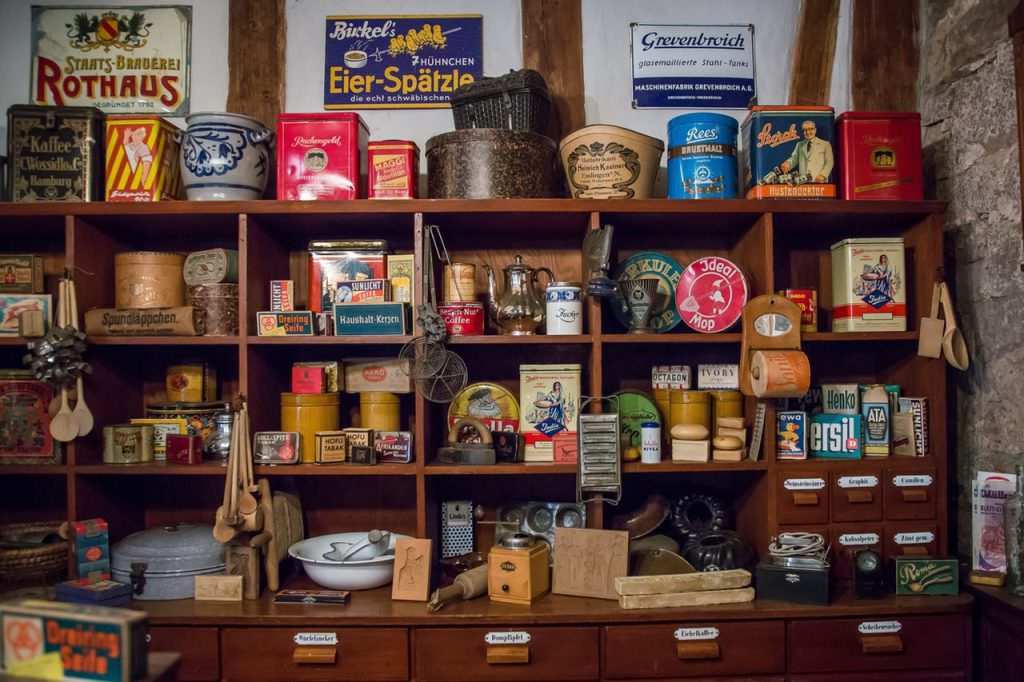 For 99% of us, nothing on this list should come as a surprise. Whether or not we choose to pay attention to our dietary choices is a whole different story. Starting around early grade school, we are taught the fundamental differences between what is healthy and what isn’t. Even if it’s as simple as comparing […]

Intermittent Fasting and its Effects on Mental and Physical Health 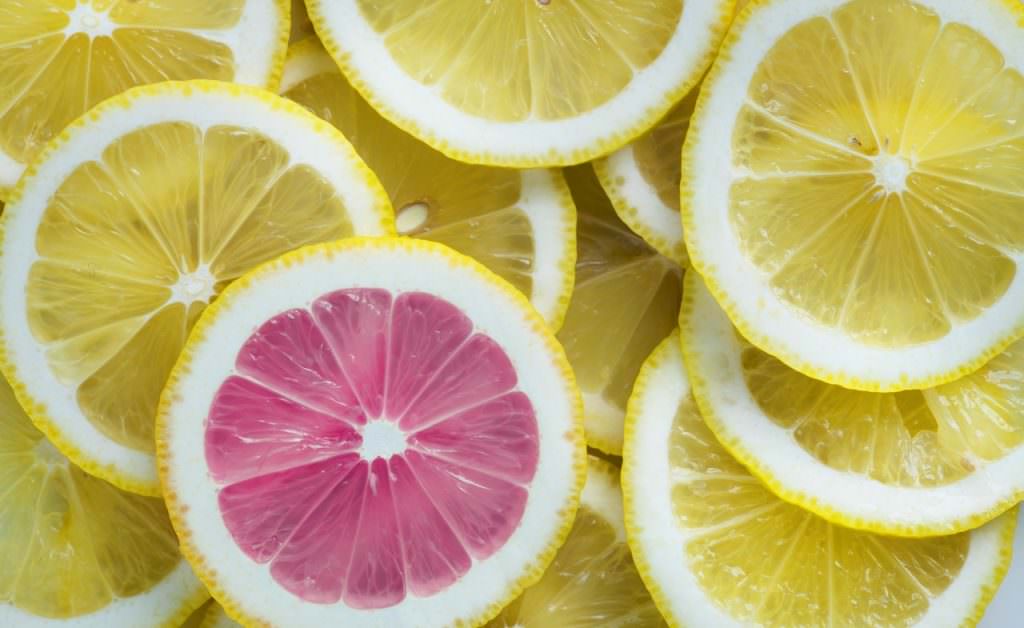 For most of us, it would seem counter-intuitive to willingly deprive ourselves of one of life’s basic needs: nourishment. Equally, news that fasting protocols are becoming increasingly popular these days would sound equally shocking. The intention, which is far from undermining good health, is to actually enhance it. Evidence from various sources from across the […]