A History on Breeding Nutrition out of Food 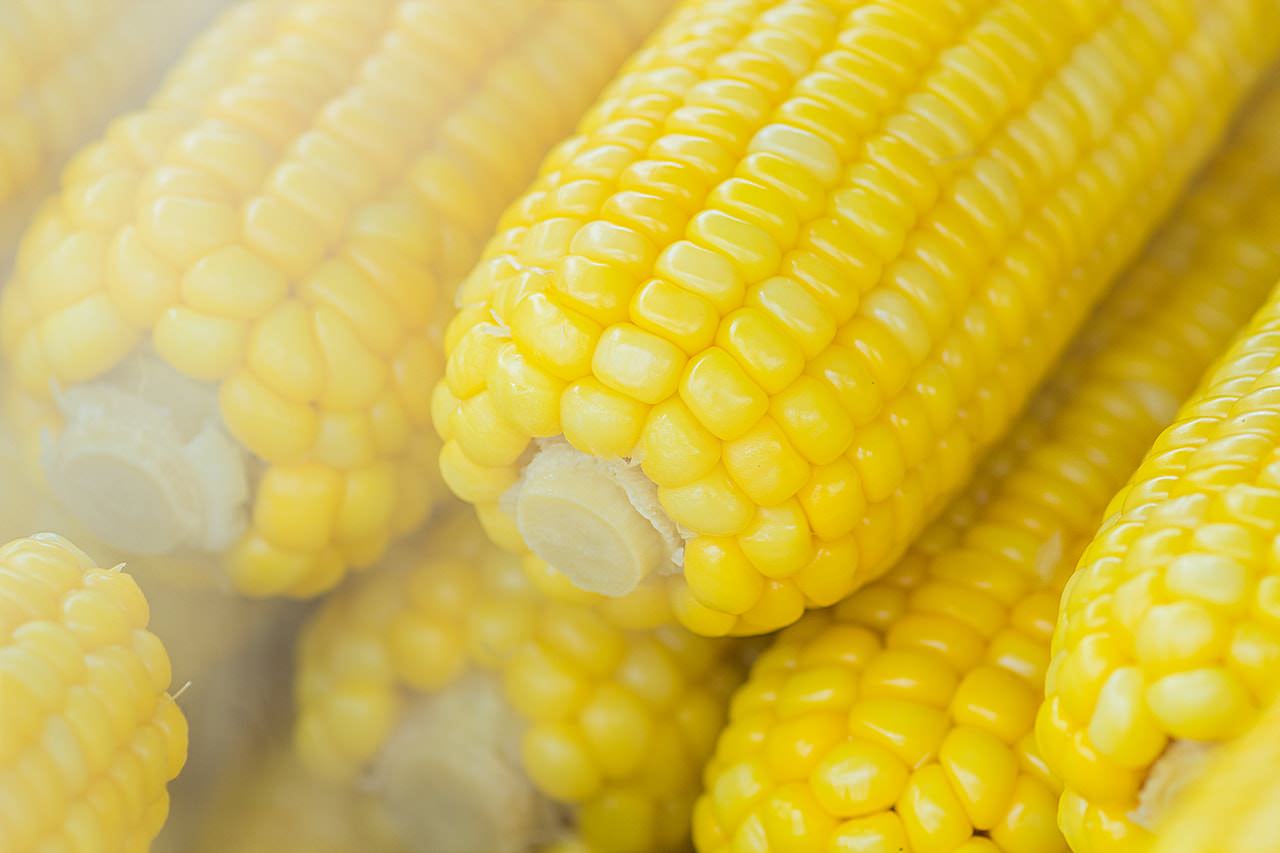 The opinions on whether or not a diet filled with fruits and vegetables is sufficient enough to fuel the body varies to such a degree that individual nutritionists, doctors, and medical experts are split on the issue. Regardless of who is on the right side of this argument, nutritional deficiencies date back further than most may think. If presented with the question of when our food began to lose nutritional efficacy, most may point to the days when processed foods, microwave dinners, and drive-thru restaurants were introduced to the masses. There is no doubt that replacing nutrition for convenience has played a significant role in the overall decline in our health. So, if the introduction of processed foods wasn’t the beginning of the end of proper nutrition through simply eating, when did our diet take its first nutritional hits? The answer to this dates back about 10,000 years ago when humans took up farming, replacing the traditional hunter-gatherer form of food collection. This monumental change saw the first casualty of nutrition for the body when phytonutrients, found in wild plants, began to disappear from the diets of our ancestors. Since that switch from gathering food to farming, we have replaced nutrition with everything from convenience to color preferences. Sadly, there is ample evidence that we have been breeding nutrition out of our food supply both directly and indirectly for thousands of years.

Since nutrition has actually been on a slow decline for close to 10,000 years based off both direct and indirect choices, advancements such as farming and decisions based on simple things like preferences in taste, we have a large area of study to pull from. According to studies published over the past fifteen years, phytonutrient levels have all but vanished from our produce. Sadly, these were some of the first nutrients to disappear so long ago as farming took over from hunting and gathering. Wild plants and flowers, such as dandelions, are full of phytonutrients but have been forgotten over time. Some of you may be asking, what is so vital about phytonutrients? Well, they contain known compounds with the potential to lower the risk of things like diabetes, cancer, dementia, and cardiovascular disease. No big deal.

There is no arguing that the introduction of farming changed the course of mankind for the better. The fact that agriculture increased the production of fruits and vegetables to a level capable of sustaining large communities is still one of the most significant advancements in food production. What we fail to recognize is once earlier food collecting practices were replaced with farming, the variety of foods and nutrients disappeared as well. Yes, we know lifespan was much shorter so many thousands of years ago but it wasn’t due to lack of nutrition. Hunter-gatherers almost never died from degenerative diseases. Most were taken early by infections and injuries.

Let’s look at the modern farming of the Golden Delicious apple. This is one of the most popular apples found across the country, but there is another apple without the branding behind it that offers 100 times the phytonutrients than the Golden Delicious. So why on earth would that not be the world’s most popular apple? The simple answer is taste. As farming continued its evolution, farmers began making decisions based on trial and error, ultimately choosing certain plants or strains of plants for the qualities they were looking for. Phytonutrients were slowly filtered out of our ancestors’ gardens due to their often bitter or sour qualities on our taste buds. Gradually, farmers replaced plants loaded with phytonutrients and fiber for more delicious fruits and vegetables, filled with sugars and starches. Unknowingly, these farmers traded nutrition for taste, which has a direct impact on the nutritional crisis we are faced with today.

Let’s take a look at the history of one of our favorite vegetables: corn. The mutation of corn started not long after Europeans began the colonization of North America. Sadly, this is a prime example of draining nutrition from our vegetables in exchange for taste and appearance. The yellow- or white-colored sweet corn that fills the aisles of our grocery stores all summer is a direct descendant from the multi-colored, nutrient-dense corn Native Americans introduced to the first Europeans over five hundred years ago.

The story behind the beloved sweet corn Americans enjoy throughout the summer is actually a fascinating narrative, complete with everything from war and accidental discoveries, to the genetic manipulation through science. The story started when militia groups, ordered into battle with the Iroquois tribes by George Washington, stumbled on a field of extra-sweet corn. After tasting this sweet corn, seeds were collected to bring back and share this tasty strain of corn with others. Once those first seeds were collected, the mutation and manipulation of corn for certain qualities including taste and color began not long after. What we have now is this beautiful, yellow corn that seduces our palate with a sweetness that reminds us of long, summer nights. Sadly, some of the sweeter varieties of corn that hit supermarket shelves consist of up to 40% sugar. Reducing nutrition while increasing sugar has been the tragic story of not only corn but the majority of our fruits and vegetables.

It would seem that history has not been kind to nutrition. It’s hard to fault those early farmers for choosing to grow certain fruits and vegetables that tasted better than others because they did not know what we know now. Sadly, there was a time when some of this could have been avoided, but by that time, farming had become big business and the importance of profit and making sure your product sold out seems to be more critical. What we need is to reintroduce a variety of fruits and vegetables into our farming practices so we can begin to identify whether or not one strain of a vegetable has a higher nutritional value than another. Unfortunately, the opposite seems to be happening, as the focus seems to be on identifying plants that are strong for all the wrong reasons. When the focus remains on the bottom line, the only plants we will see are the ones that promise to make it to market, regardless of  nutritional content. For more information on the importance of nutrition, click here.